In this article, Rajvansh Singh discusses whether arbitration can solve competition law disputes or not.

Today, arbitration is considered to be one of the most popular means of dispute resolution. By adding a midnight clause private parties waive their right to approach national courts. The private nature of arbitration often raises a question that whether issues, which involves public interest, is capable of being settled by arbitration. 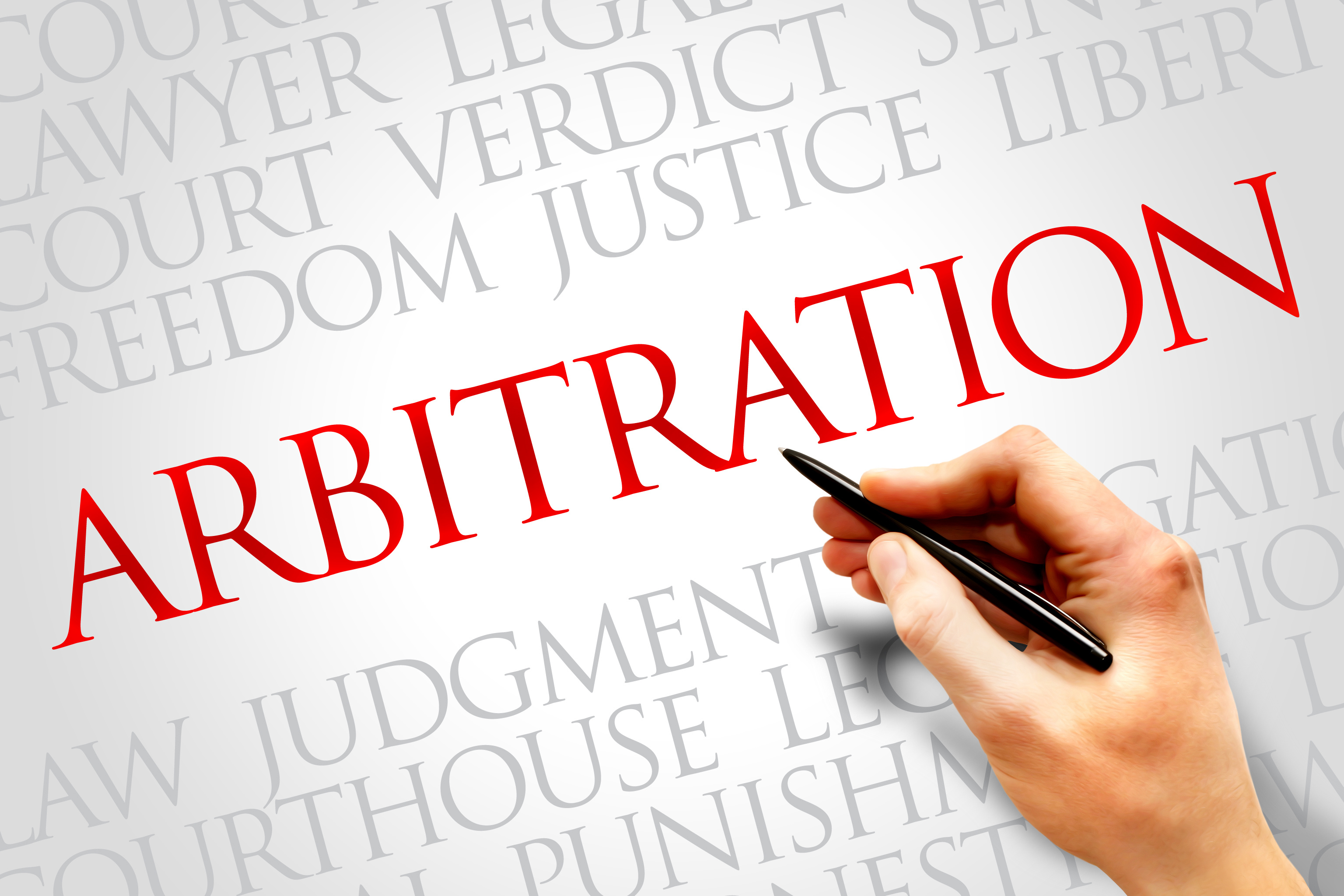 Whether competition law disputes can be resolved by means of arbitration?

Arbitrability refers to whether arbitral tribunal is empowered to rule on a dispute. If the dispute per se is not arbitrable then the award can be set aside. Such an award can be challenged under section 34 and section 48 of Arbitration Act, 1996.

To know the arbitrability of a dispute following points are peculiar –

1) Whether the dispute can be resolved by private body like arbitral tribunal or is exclusively reserved for courts?

2) Whether the dispute is covered by an arbitration clause?

3) Whether in case of dispute parties opt for arbitration. 2nd and 3rd point does not create problem but when it comes to the 1st point it is full of ambiguity and is a matter of debate.

Antitrust issues can be resolved by arbitration

This hostility changed, when the Supreme Court of United States in the landmark case of Mitsubishi Motors Corp v. Soler Chrysler Plymouth[1] held that the antitrust issues could be resolved by means of arbitration. Later, European Court of Justice in the landmark case of Eco Swiss China Time Ltd. v. Benetton international NV[2] held that arbitral tribunal are empowered to hear disputes related to competition law. Most of countries have law, which are arbitration friendly, but Indian courts are yet to decide on the issue.

For eg. A criminal case, which is an example of right in rem, can only be heard by courts and not by arbitration. In Kingfisher Airlines Limited v. Prithvi Malhotra Instructor [4]Supreme Court placed a restriction on arbitrability. It held that dispute which involves rights in personam is not arbitrable if it is reserved for public forum as a matter of public policy.

Further, in Natraj Studios Pvt. Ltd. v. Navrang Studios[5], Supreme Court held that arbitral tribunal is not empowered to hear dispute for which special tribunal is made. Thus, from the following cases, it can be concluded that to determine whether a particular issue can be arbitrated two question need to answered. First, whether the subject matter is right in remor right in personam? If the answer to the first question is right in personam then the Second question arises, whether the claim arising under right in personam is reserved by legislature for some special public forum as a matter public policy.

Union of India v. Competition Commission of India[6] is an important judgement, which needs to be discussed here to know the opinion of court on the issue i.e whether disputes covered under competition law can be arbitrated?

In this case parties entered into an agreement (arbitration clause was present) with Ministry of Railways for operating container trains over rail networks. Parties filed complain before CCI as Railways started to misuse its dominant position through various acts such as not allowing to use the infrastructure.

Thus, it can be concluded that disputes arising under competition cannot be submitted to arbitration. Only CCI has the statutory power to hear case related to competition law.

Today, most of the companies want to settle their dispute by using arbitration instead of litigation because arbitration is the most effective means to resolve disputes. Judicial authorities have given many landmark judgements, which make India an arbitration-friendly nation.

Although disputes regarding competition cannot be submitted to arbitration and can only be heard by CCI, now the time has come to make India a little more arbitration-friendly. My suggestion in this regard is, in case of dispute, parties can go for arbitration and then CCI can give a second look to the arbitral award. If the award is in contravention to the competition law against public policy, CCI can annul the award.